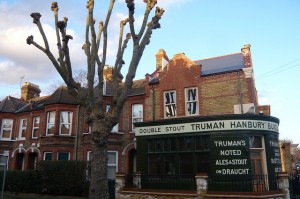 With a general election just six months away, what are the main parties offering the approximately nine million voters living in leasehold? Research by Leasehold Knowledge Partnership found that more than 25% of the housing stock in England & Wales is held in leasehold. In London, where there are more flats than houses, this percentage will be higher.

In Europe, US and Australia, leasehold has been replaced with a modern and fairer tenure. Scotland and Northern Ireland have dispensed with it too. The law has been tweaked many times in recent years, but is still full of loopholes that commercial property owners can easily exploit. So it’s definitely encouraging that LKP have managed to identify the key problems and sum them up in a 7-point all-party election manifesto: